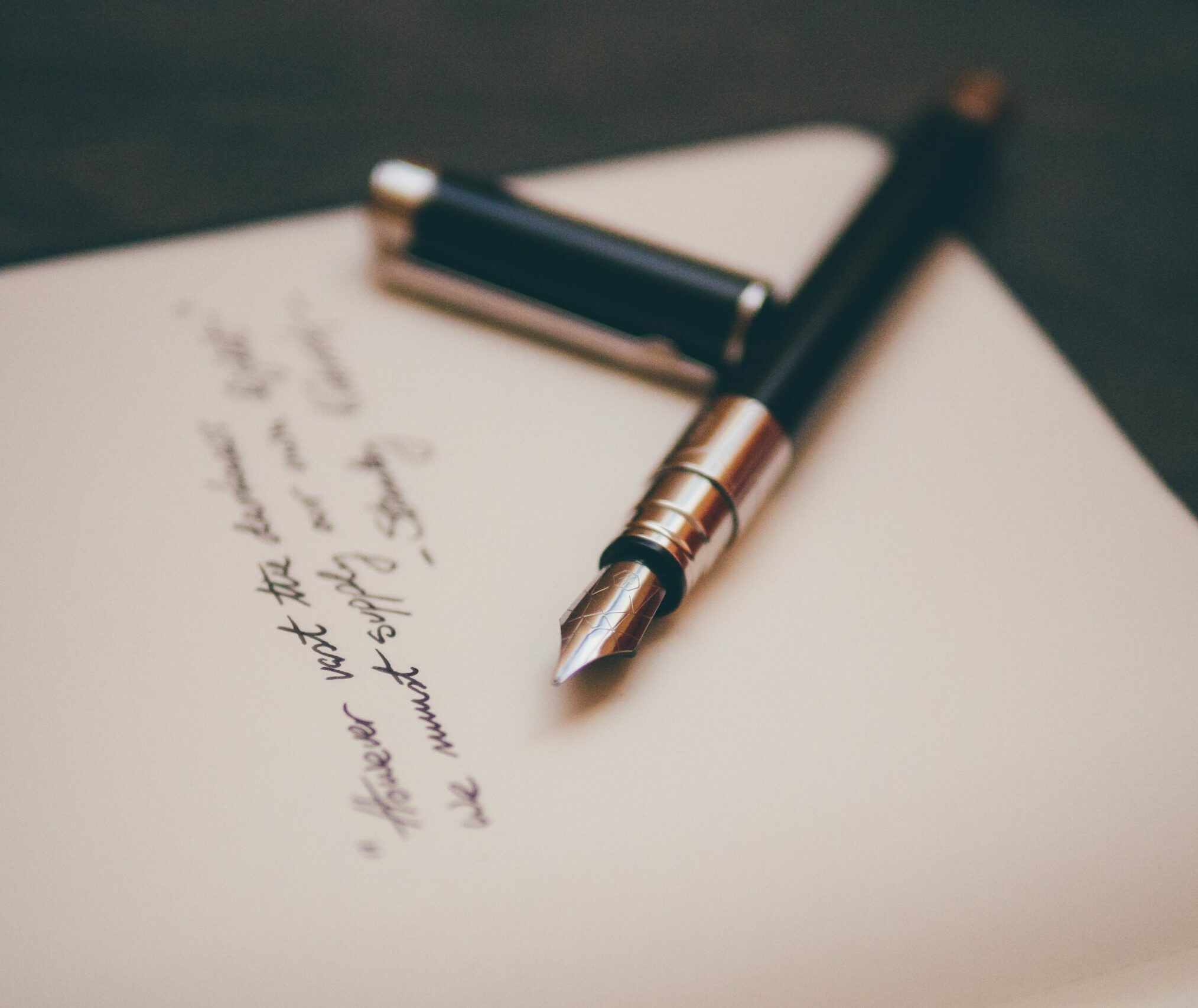 I feel that the US would benefit from the direction the EU is going, even though it’s quite a way off before such a law is enacted on the federal level. I just know all of us probably agree that corporate misconduct is bad and it shouldn’t continue. The fear of prosecution is what urges people to keep information to themselves.

Some of those individuals may have been actually involved in the wrongdoing, so they don’t know until they blow the whistle whether they’re going to get a plea bargain and they aren’t willing if they were involved. They may be frightened that they’re going to be prosecuted themselves if they go ahead and report it. So the corporate misconduct continues and usually when it continues, it gets bigger, worse and more pervasive. If people can get away with something, then they usually try something worse in terms
of evading the law.

So I don’t know that there’s any great insight on any good things that are happening in the United States in that respect. I do hope that the US learns from the direction that the EU is going. Culture is important in the US. I grew up in the Midwest, in Kansas, and people in the Midwest tend to be more trusting. People are more open, friendly, trusting, less suspicious and I think as you get into urban areas, people are less. Maybe it’s more rural/urban or small town/urban.

The biggest phenomena in the United States in the last five years were the #MeToo and #BlackLivesMatter movements. They really have had a huge impact, especially in my field, in employment. The kinds of things that were covered up for hundreds of years have come to light as a result, primarily because of young people speaking up. So, that habit of speaking up or that value of speaking up that’s more common among younger people than people my age, for example, is something that will head in the right direction.