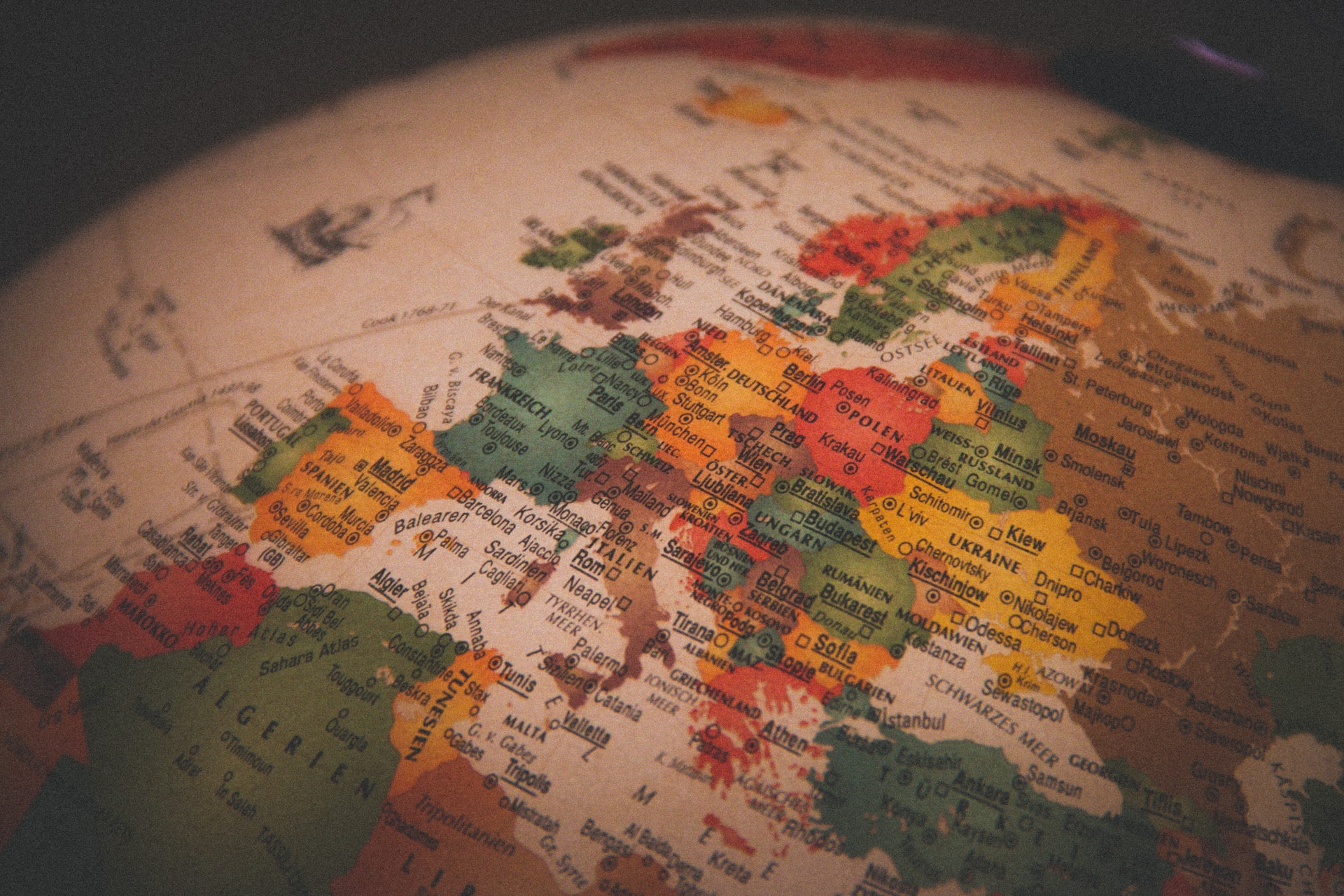 It’s probably unlikely in the United States that there’s going to be an alignment with the whistleblower legislation in the EU. That doesn’t mean that there won’t be a compliance requirement for a lot of companies. The approach to whistleblower issues is very different in the US.

There’s no across-the-board federal regulation on whistleblowing in the US. There are in certain sectors, but not generally, such as the directive and the whistleblowing legislation that exists with activities like trading markets, for securities, for commodities, for banking.

Outside the financial sector, there’s no federal legislation. Consequently, it’s like the EU where different states are similar to members of the EU – they have their own whistleblowing laws, but it’s really only a patchwork. There’s no effort to have consistency or coordination.

The other difference in the US is that whistleblowing focuses on the protection of whistleblowers from retaliation, usually in employment or in contracting relationships. Apart from those industries that I mentioned, there’s not any requirement to have companies report or encourage people to report improper activities, to self-regulate or to report to any government authority. I always joke about how California is looking to the EU for trends in the law, because in some ways it seems California is so different from the rest of the US and shares a lot of values with the EU, and our legislators seem to look there.

Ultimately, the directive has a big impact on global business originating from the United States in the EU. It will take some new thinking for companies, even more, structured companies like banks or companies involved in health care, to get their arms around the cultural and regulatory differences between what exists in the United States and what is planned to be rolled out in Europe.